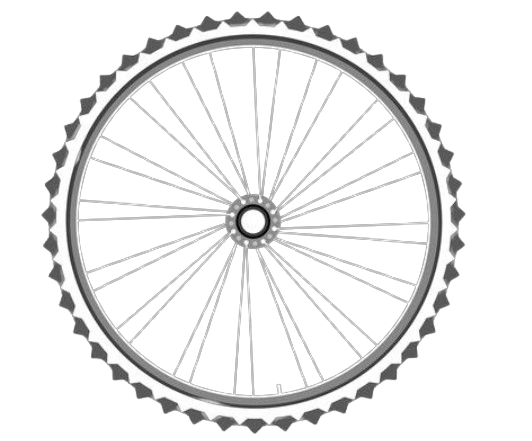 Tieme Hermans has been traveling the world since 2012. In two and a half years he cycled from Zwolle to Bali, about which he wrote a book: Noosh-e-Jaan, which became cookbook of the year (2018). After this, he lived in Vietnam for over two years and again got on his bike until he arrived in the small South Indian mountain village where he settled down. From here he shares his experiences with various media in the form of vivid travel stories about inspiring people, strange adventures and everyday life in all the countries he crossed. 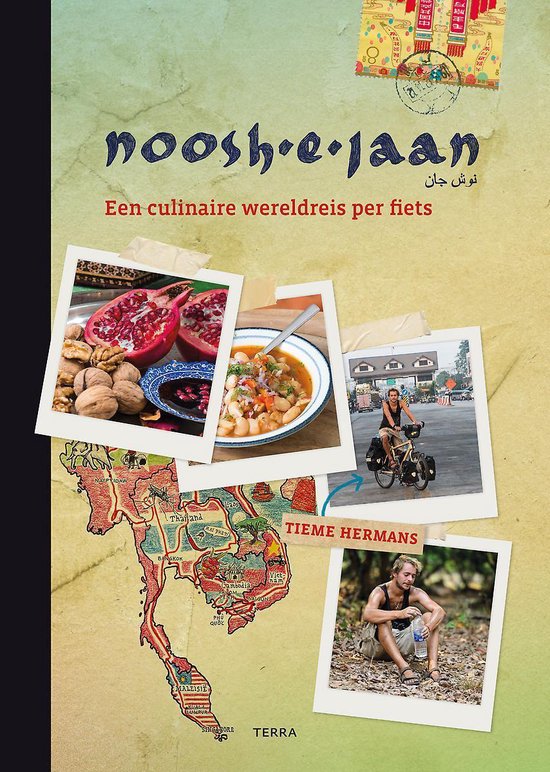 A culinary bird’s eye view through the living rooms and kitchens of 33 countries through which Tieme cycled.

Buy it on Bol.com

Before this journey, Tieme cycled from Zwolle to Bali in two and a half years and lived in Vietnam for more than 2 years, from where he worked on his first book: Noosh-e-Jaan. In it he shares exciting recipes and encounters from the countries he crossed by bike. Sometimes he is invited for stew in a Hungarian wine cave or for authentic plov on a carpet in the middle of the empty Uzbek grasslands. He eats strong Burmese curry in a lost temple and bumbles with chopsticks over spicy noodles in a Chinese concrete kitchen. Noosh-e-Jaan appeared in June 2018 and is available at all major bookstores and online available. Keep an eye on Tieme’s Facebook page for updates.

Tieme was that kid who crawled out of the classroom, was always covered in band-aids and made up ridiculous games on the playground. He could not sit still for a second and was full of ideas. School was never his best setting. After some detours and a lot of hospitality work with others who also couldn’t sit still, he ended up as a writer at a desk with a pen in his hand. But even journalism could not hold him for long. Rather, Tieme followed the dream that arose when, as a child, he asked Dad about all those distant countries on his globe. His father, who taught him the art of storytelling, told him about African tribes, distant deserts and the great troll forest. The dream stayed alive.
After a few years of freelance work for Dutch print media such as National Geographic Traveler, it really started to itch. From one day to the next he decided it had to happen: out into the world. He didn’t know how, but after the idea of horse and carriage (thank God) had died an early death, the bicycle suddenly popped up. Pretty obvious for a Dutchman right? This way he could really get close to the people he had been reading books about for years. Countries like Armenia, Iran, Mongolia, Laos and all countries ending in -stan had a kind of magical sound to Tieme. He dreamed of forgotten caravanserais, nomad camps, paradise gardens, castles in the desert, mountain villages, rice terraces and wild camping. But most of all about the people. What do they do? What do they eat? Are they like us or not? The writer understood that the real answer to those questions was not in his books, so he decided to see for himself. As slowly as possible, in complete freedom. With the ability to stop at any little farm, to take any turn and have a chat with crossed his path.
During his journey Tieme shared his experiences with Dutch magazines, newspapers, radio stations and TV. Mainly in the form of lively travel stories about inspiring people, strange adventures and daily life in the more than thirty countries he crossed. Because a life as a desk editor was not meant to be, this form of travel reporting seemed tailor-made for him. Readers, listeners and clients alike praise Tieme for his enthusiasm, his lively style and his ability to take the audience along into his eager experience of special places.
After two and a half years, Tieme reached his final destination of Bali. But the writer was not fed up with Asia yet and decided to put his experiences on paper from his new home in Saigon. That’s how his award-winning book Noosh-e-Jaan came to being. Then he got on his bike again for a trip to India, where he currently lives in a farmhouse in the mountains.

A matter of common sense

Organic wine is becoming more and more hip, both as a showpiece of top restaurants and in the ordinary supermarket.

It is well known that Belgians can cook. Waterzooi, mussels, stews with beer and other specialties

The Old Craft School, Café Pierik and the bowling alley where I’ve had many children’s parties. Zwolle

A party you won't soon forget

The bass already blows towards you when you approach the site in a cheerful procession of cyclists and pedestrians. undershirts, short 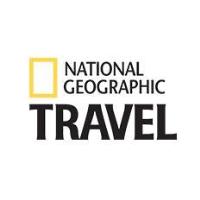 All texts and photos on this website are copyright